If sports are in your blood, then you already know: There is no off-season. There’s always some kind of competition to watch or, just as importantly, some sacred spot to pay your respects to the greats. We’ve put together a list of 5 must-visit destinations for sports aficionados. A “fan” might make it one or two along the way, but real sports lovers know you haven’t won until you’ve hit all five. Plus, with Hotel Power’s up to 70% savings, your love of the game doesn’t need to cost you an arm and a leg.

Wrigley Field is the second oldest part in baseball’s major leagues (after Fenway Park in Boston). But, it’s also the only remaining park of the Federal League, the little-remembered “third major league” that only lasted from 1913-1915.
Choose the Affordable Splurge: The Gwen Hotel OR the Straightforward Save: Hotel Indigo Chicago Downtown Gold Coast 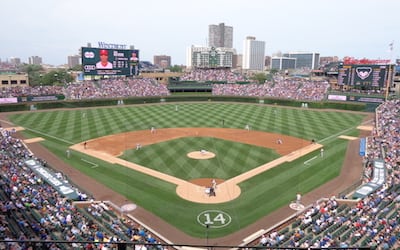 Even if you can’t make it for the famous Kentucky Derby, Churchill Downs is still well worth a visit (with no fancy hat required). The track, which opened in 1875, generally features races from late April/early May through June and September through November, but you can visit the museum all year long.
Choose the Affordable Splurge: The Brown Hotel OR the Straightforward Save: Embassy Suites Louisville Downtown 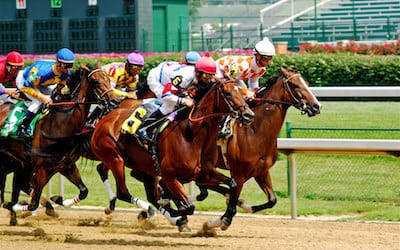 Technically located in Speedway, Indiana, the Indianapolis Motor Speedway is the highest-capacity sports venue in the world. Depending on when you visit, you can catch a NASCAR, Formula One, motorcycle races— or even the too-cool-to-miss Brickyard Vintage Racing Invitational.
Choose the Affordable Splurge: The Alexander OR the Straightforward Save: Drury Plaza Hotel Indianapolis 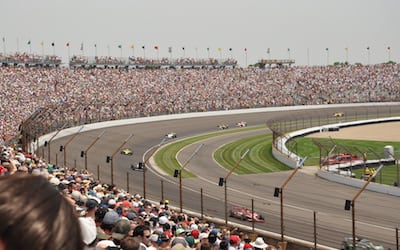 Home of the Green Bay Packers, Lambeau is the oldest continuously operating NFL stadium. Pay homage to the Lombardi Trophy’s name sake with a visit to a replica of the late, great coach’s office in the Packers Hall of Fame.
Choose the Affordable Splurge: Baymont Inn and Suites Green Bay OR the Straightforward Save: Hotel Indigo Chicago Downtown Gold Coast 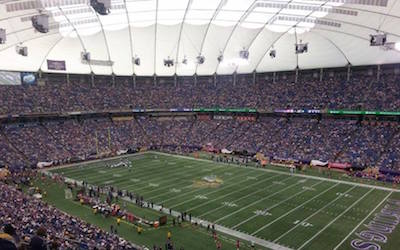 Home to FC Barcelona, one of the top soccer (or football, if you’re not American) teams in the world, Camp Nou is the largest stadium in Europe. Though under renovation to expand it, the impressive stadium and museum are still well worth the visit.
Choose the Affordable Splurge: Ofelias Hotel OR the Straightforward Save: Guitart Grand Passage 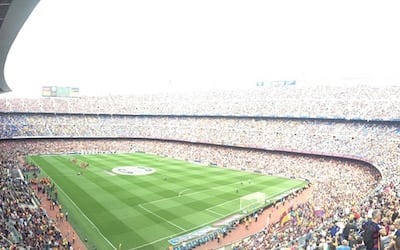 The 8 Best Cities for Bachelor and Bachelorette Parties

Find Flavorful Food on Your Vacation